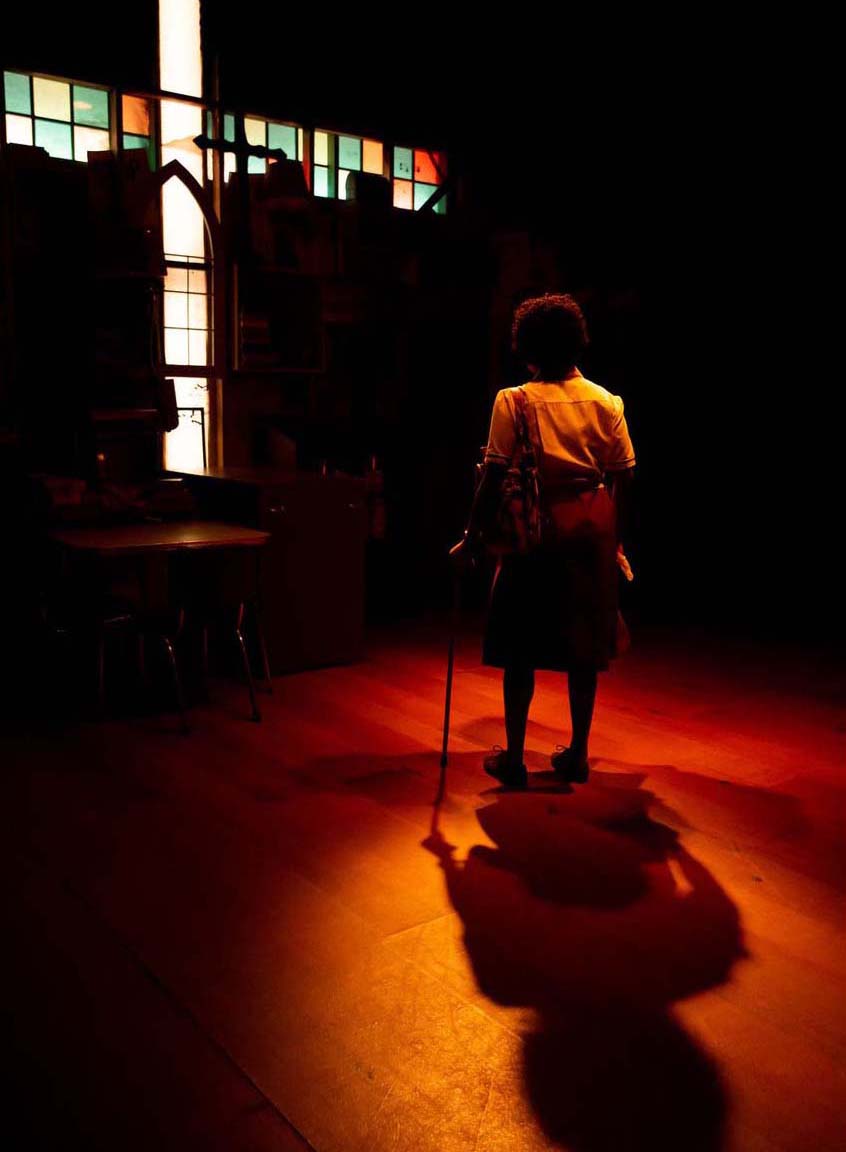 When the pandemic hit in March 2020, Ian’s production of Best of Enemies at Pacific Theatre in Vancouver had to close down mid-run.  But a silver lining came a couple of months later when the show was nominated for 7 Jessie Awards (Vancouver’s annual theatre awards), including nominations for Ian as best director, all four cast members, best sound design and best production.

Although Ian had 4 other theatre shows in his calendar for 2020, he was blessed to be able to transition into directing animation, on the cartoon series Bibi and Tina, which is being dubbed into English from the original German.  He will also be writing and directing 26 episodes of the audiobook version.

While theatre is not functioning, the film and TV industry in Vancouver has been in full swing (with serious COVID protocols in place).  Ian recently booked small roles on the TV shows Nancy Drew for CBS and DC Legends of Tomorrow for Warner Bros.